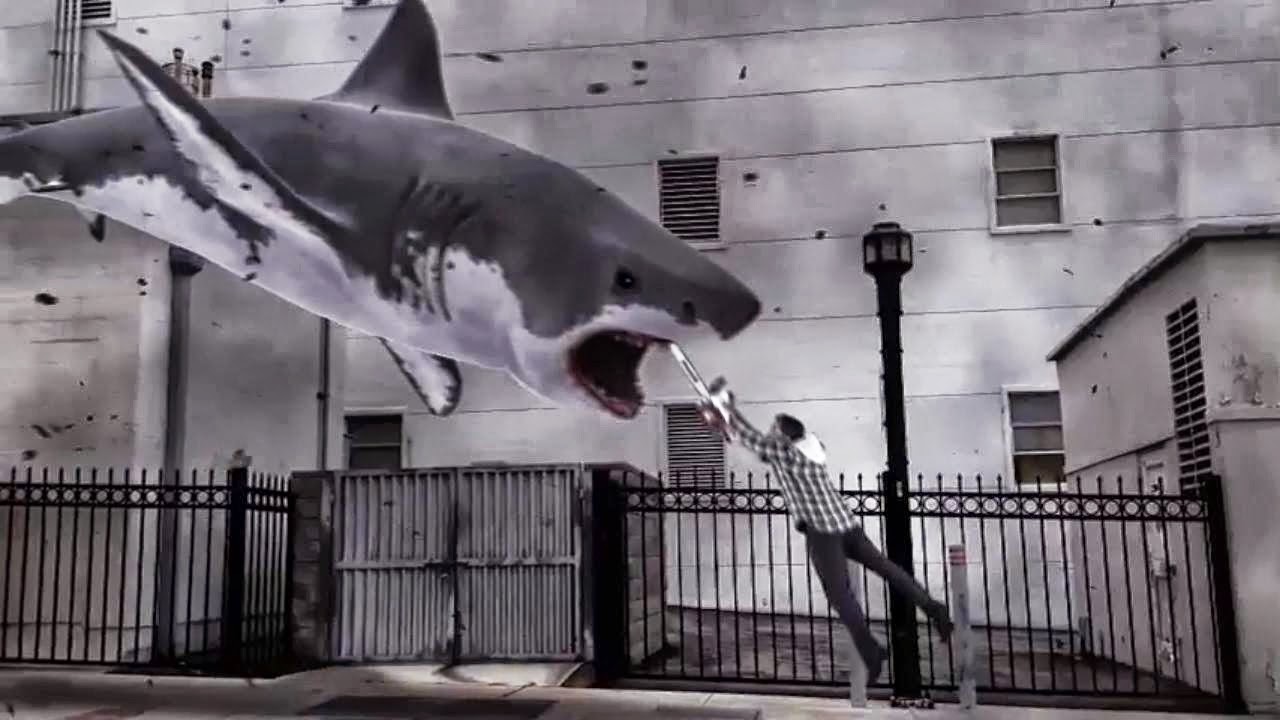 In television, as in any business, branding matters. You can have the greatest product on Earth, and it won't matter a bit if your brand sends customers fleeing.

TNT knows drama. USA is where characters are welcome. AMC is all about advertising executives and zombies, which has a kind of synergy if you think about it.

And Syfy is the "Sharknado" channel, although that may be about to change.

There are worse fates. Never mind the lack of music, MTV is more like VTM nowadays, as in "Vacuous Teenage Moms." "Sharknado," on the other hand, was the surprise hit of 2013 on social media and gained viewers with repeat airings. The third broadcast attracted 2.1 million viewers, a record for a Syfy original movie repeat, according to Entertainment Weekly.

There's a lot to be said for cheesy movies. If I had my way, there would be a channel that aired nothing but reruns of "USA Up All Night." I'll take USA Network's early 1990s late-night schedule of "Sorority Babes in the Slimeball Bowl-O-Rama," "Chopping Mall" and "Hell Comes to Frogtown" over yet another "NCIS" marathon any day.

Come to think about it, 2014 Syfy is a lot like 1990s USA. Back them, USA Network was known for cheesy movies, WWF wrestling and originals such as "Silk Stalkings" and "La Femme Nikita" (a Canadian co-production). Today, Syfy is known for cheesy movies, WWE wrestling and originals such as "Warehouse 13" and "Continuum" (a Canadian co-production). All entertaining, but apart from the rare "Sharknado" fluke, nothing that gets viewers talking the next morning.

Syfy used to air a show that did have its audience talking: "Battlestar Galactica." Then, for reasons that make sense only to television executives, Syfy declared a moratorium on shows set in space. An odd decision for a channel originally called The Sci-Fi Channel, I know.

But Syfy is also the channel that didn't know what to do with "Doctor Who," and Syfy's loss is  BBC America's highest-rated program and a reliable buzz generator. Meanwhile, Syfy has "Sharknado," "Ghost Shark," "Sharktopus," "Dinoshark" and the TV movie that kickstarted Syfy's love affair with monster-hybrid insanity, "Mansquito," which is oddly shark-free.

You have to figure Syfy's execs are just a little jealous of the science fiction and fantasy programming generating buzz for their competition, whether it's "Doctor Who" or "The Walking Dead"  on AMC or "Game of Thrones" on HBO. Syfy is an also-ran in the genre it used to own.

So, it's big news that Syfy is showing interest in its reason for being. The channel is heading back into space, embracing tech-heavy science fiction and, like all those other channels, looking to adapt best-selling novels. 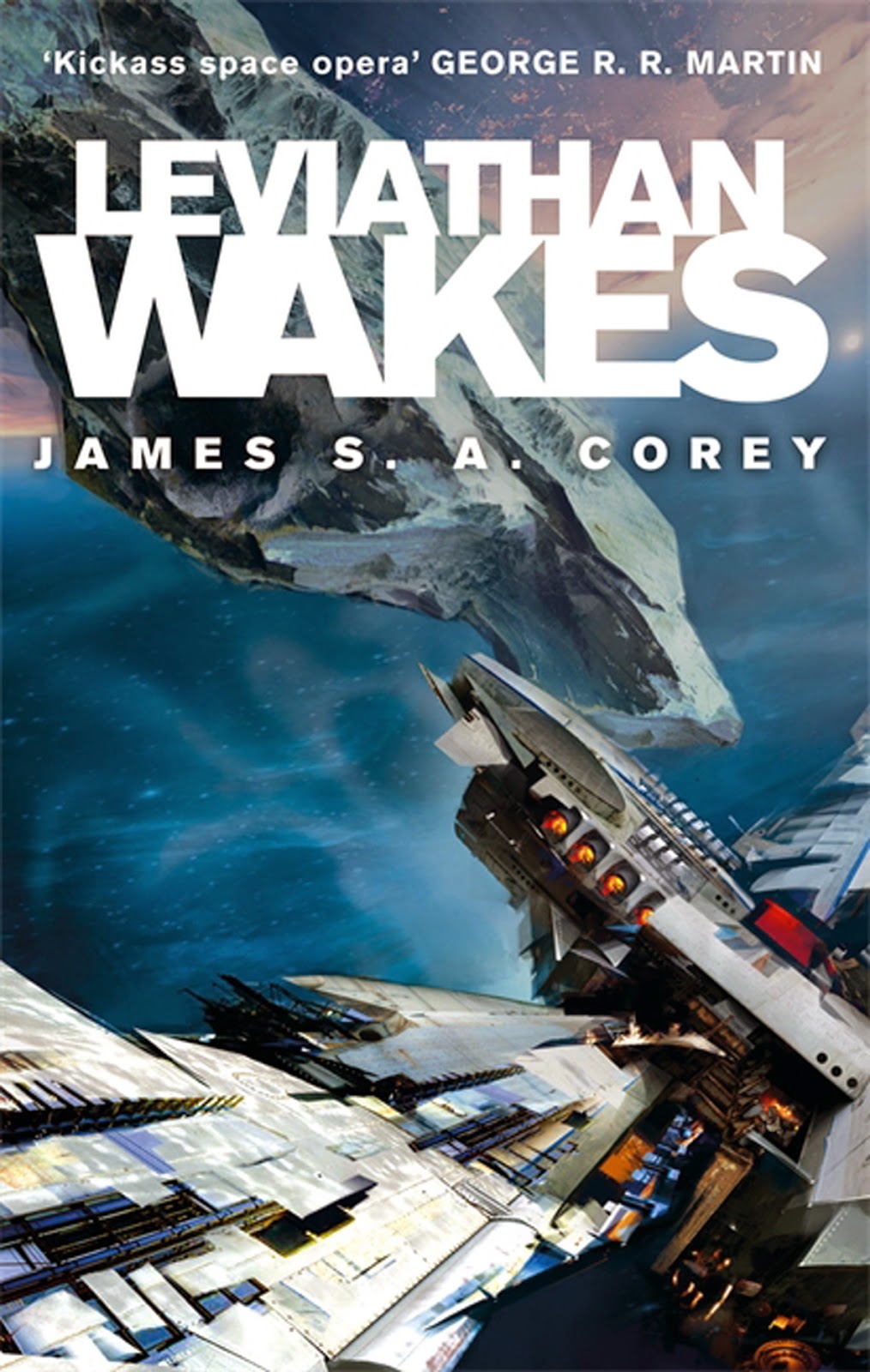 One project already has a 10-episode order, and it will likely be the most ambitious series Syfy has aired to date, to say nothing of having the hardest science of any Syfy series. Maybe the success of "Gravity" has changed the mindset around the Syfy offices.

"Leviathan Wakes" has warring factions, pitched battles and lots of unexpected death. So it is a bit like "Game of Thrones," only in space and without all the sex. So maybe it's not like "Game of Thrones" at all. Never mind. But it can air on basic cable without upsetting the usual suspects.

But even if "The Expanse" is good, will anyone tune in? Syfy has an established brand, one it spent years cultivating. And that brand doesn't scream intelligent, sophisticated, science-literate entertainment.

It's a brand that screams we're gonna need a bigger boat — and probably a bigger flyswatter, too.
Posted by Franklin at 12:00 AM