The keepers of the Queen’s English have spoken, and the American word of the year is "gif."

Yes, gif. Short for graphic interchange format. The gif has been around for 25 years. It’s one of the oldest image formats still in use on the Internet. And during the early days of the World Wide Web, the humble gif was the bane of self-respecting web designers everywhere.

Now gif is the Oxford American Dictionary’s choice for word of the year, beating out candidates of more recent coinage like "YOLO," an acronym for "you only live once" and doubtless the final word uttered by more than one Darwin Award recipient.

I had to double check my calendar. Indeed, the year is 2012 and not 1995 — as I originally supposed when I first learned gif was the Oxford editors’ choice.

The source of gif’s fame is also the reason for its infamy. The gif image format can contain many stills compressed into one file, meaning gif images can be animated into brief, looping movies. This is a feature MySpace users used and abused with abandon back when MySpace was still something people talked about.

How many times during the 1990s did you stumble across a website only to find that it was still "under construction," complete with a tiny, animated image of a stick-figure man in a hard hat? That was the gif hard at work. In some dark corners of the Internet, some of those never-finished web pages still exist, still under construction and never to be completed, just like your route to and from the office.

So, why is gif the word of the year now?

According to Katherine Martin, head of the U.S. Dictionaries Program at Oxford University Press USA, it’s in part because gif is no longer just a noun. It’s also a verb. As the philosophers Calvin and Hobbes once observed, verbing words is fun. Consider the sentence, "I giffed my cat, uploaded the gif to I Can Has Cheezeburger, tweeted the link, and now it has 200 likes on Facebook. LOL."

As for the raging debate regarding the proper pronunciation of gif, the Oxford American Dictionary remains agnostic. Its lexicographers maintain that both the hard g (as in "graphic") and the soft g (as in "Choosy mothers choose Jif") are equally correct. I vaguely recall being adamant that one pronunciation was to be preferred over the other, but I can’t recall which. That was a long time ago.

Over in the United Kingdom, the UK word of the year is the altogether more impressive "omnishambles."

Coined by the writers of the political comedy series "The Thick of It," omnishambles, noun, denotes "a situation that has been comprehensively mismanaged, characterized by a string of blunders and miscalculations." For instance, if you are a British skeptic of the European Union, you might describe the EU’s current financial state as an omnishambles. Then you might laugh and say, "I told you so."

But the great thing about the word omnishambles is its flexibility. Say, for example, that the Republican Party’s presidential nominee comes to London in the run-up to the Olympics and behaves like a total jerk. You might call that a "Romneyshambles," as did virtually every British newspaper.

Say you didn’t buy enough liquor for your party. The night could end in a "Bacardishambles." If your sandwich tastes a little funny, you may be a victim of "salamishambles." Maybe you think the new season of AMC’s "The Walking Dead" is a bit rubbish? You might call that a "zombieshambles." And if you’re a baseball player who admits to taking performance-enhancing drugs, you could find your career in a "Jason Giambishambles."

Unfortunately, calling the Oxford American Dictionary’s choice of gif a "gifshambles" just doesn’t work, regardless of which way you pronounce "gif." 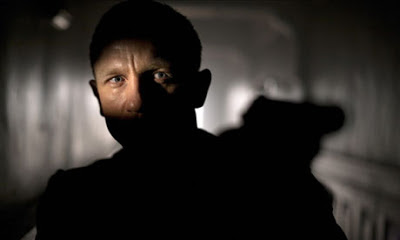 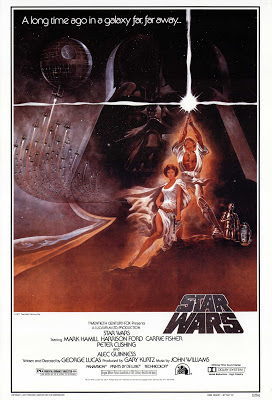