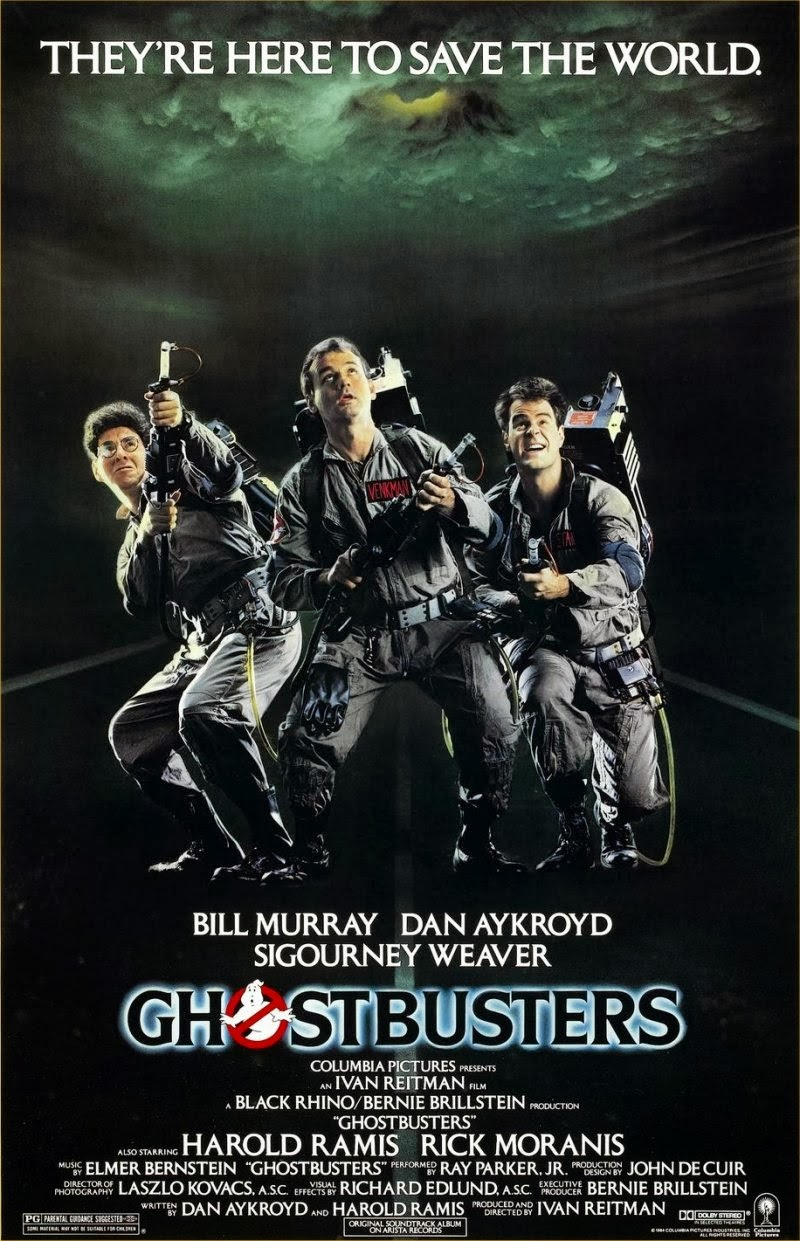 Sometimes, as Freud said, a cigar is just a cigar. Sometimes a Twinkie is just a Twinkie.

But sometimes a Twinkie is a metaphor for all the smiles and laughter a talented individual gave to the world. In the case of Harold Ramis, that was a big Twinkie.

As a writer, director and actor, Ramis, who died Feb. 24 at age 69, was at least partly responsible for some of the greatest film comedies of his generation, if not ever. "Caddyshack," "Stripes" and his most accomplished work, "Groundhog Day," are classics. Ramis perfected the smart dumb film. Or maybe the dumb smart film, if there's a difference.

With few exceptions, "Groundhog Day" being one of them, Ramis' films pitted ordinary, down-to-earth working stiffs against the humorless bluenoses of the Establishment. The Establishment could be the Army or it could be the old-money fossils who run the country club. It didn't matter. Ramis was on the side of the irreverent Everyman, forever pointing and laughing at the emperor's general state of undress. And we laughed along with him.

Of course we did. Audiences have been on the side of the little guy since Charlie Chaplin's Little Tramp.

The late Pauline Kael often wrote that movies are our most democratic art form. It might chafe the egos of certain auteurs, but movies reflect the culture far, far more than they influence it.

As the 1980s got into full swing, Ramis didn't waver in his devotion to the little guy. He just found a different little guy.

The result was the film that first pops to mind at the mention of the name "Harold Ramis."

"Ghostbusters" is the ultimate comedy for the age of the blockbuster. It and "Back to the Future," released a year later in 1985, were comedies for the "Star Wars" generation. They had big budgets and glossy special effects. But they never forgot they were comedies.

And as Ronald Reagan cruised to a re-election landslide, Ramis, along with co-screenwriter Dan Aykroyd and director Ivan Reitman, tapped into the ascendant libertarian strain of standing up for the little guy and sticking it to The Man.

"Ghostbusters" isn't an explicitly political movie. It just reflects its time and place. Start with the brilliantly simple premise of pest exterminators who hunt ghosts instead of cockroaches or mice, and everything else follows. But sometimes a Twinkie has a creamy filling of political subtext.

Like most pest controllers, the Ghostbusters are small businessmen, and who is the enemy of small business? The government, which comes along with petty regulations and needless bureaucracy. In "Ghostbusters," the government is embodied by the humorless and self-righteous Walter Peck, portrayed by a pitch perfect William Atherton.

Lefty writer David Sirota says "Ghostbusters" is a "cinematic version of what would later become the very real Blackwater — and what would be the anti-government, privatize-everything narrative of the twenty-first century." That's like saying just because pest control isn't nationalized, therefore Blackwater. Never mind that the private sector and government contractors aren't a 1-to-1 correlation.

Even more so than drama, comedy must reflect the culture. Otherwise no one gets the joke and no one laughs. Ramis always knew that America is the culture of the little guy, even — and especially — in the '80s.
Posted by Franklin at 12:01 AM