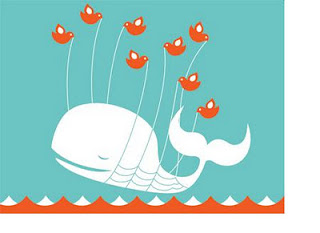 That's one problem with Twitter. Getting caught up in the moment can get the better of your judgment.
Posted by Franklin at 12:00 AM